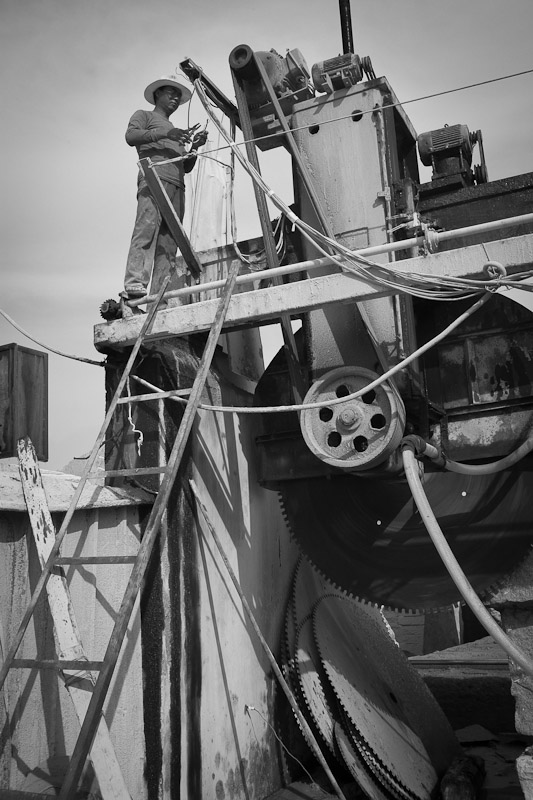 Although transparent on the surface photography of management and inside of the industrial facilities is prohibited.

China-Egypt Suez Economic and Trade Cooperation Zone is a state-level overseas economic and trade cooperation zone approved by Chinese government and awarded by Chinese and Egyptian prime ministers, and its development, construction and operation are undertaken by Egypt TEDA Investment Company that was set up in Egypt by China-Africa TEDA Investment Co., Ltd., a company that was jointly incorporated by Tianjin TEDA Investment Holding Co., Ltd. which dominates the construction of Tianjin Development Area and China-Africa Development Fund.