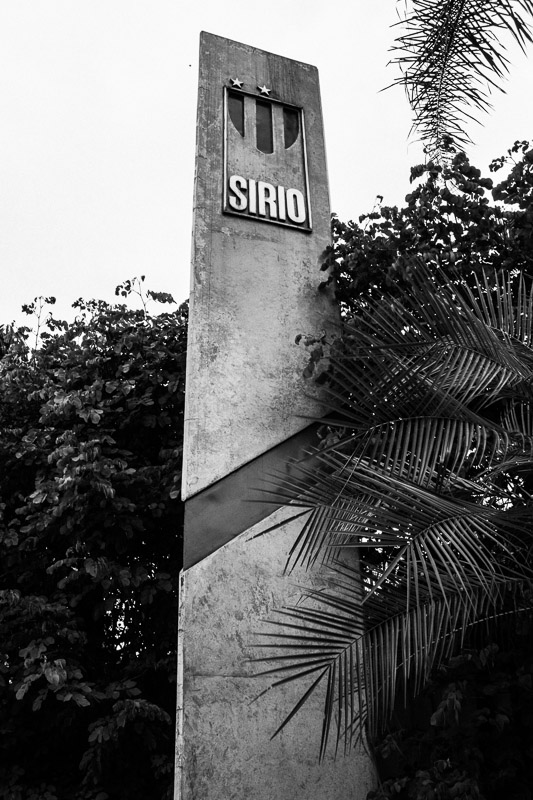 The Clube Sírio is a sport, recreational and social club founded as a football club on July 14, 1917 in the city São Paulo. It's is one of seven Syrian social clubs in the city, all bearing names of different cities in Syria and historicall in completion with one another. It is no longer needed be of Syrian decent to apply for membership, titles are still expensive and reserved for Paulista elite. until the late 19th and early 20th century. The first Arabs in Brazil were mainly Christian Lebanese and Syrians fleeing the Muslem Ottoman Empire.