Video: Narrative Slideshows: Occupation of the Indigenous Museum of Rio 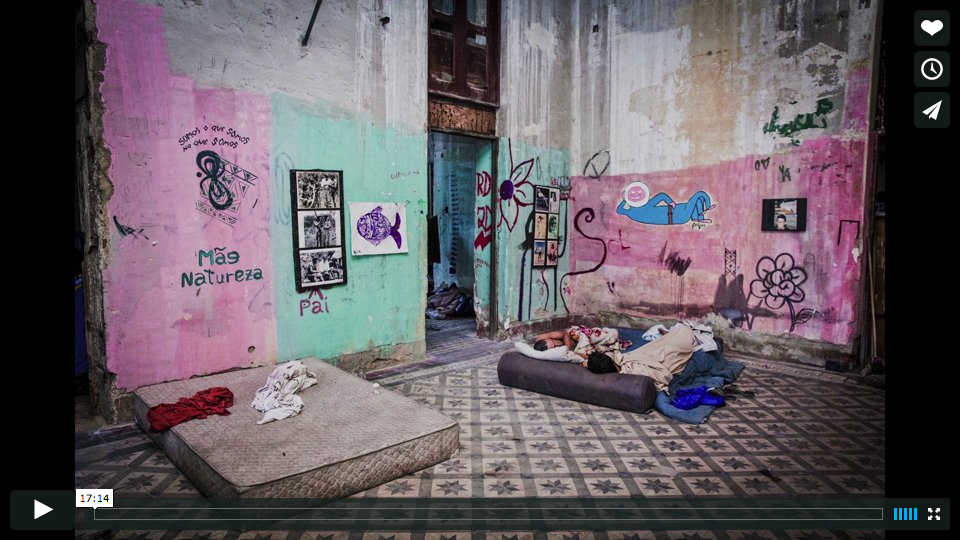 Occupation of the Indigenous Museum of Rio


The building, know as Aldeia Maracanã (or Maracanã Village), is Rio de Janeiro’s former indigenous museum. It is destined to be demolished as part of preparations for the upcoming 2014 World Cup. And this, specifically to make way for a parking lot and food stands for the nearby Maracana football stadium.

On March 22, 2013, Brazilian riot police forcefully evicted a group of indigenous and activists from the oldest Indigenous Museum in South America.